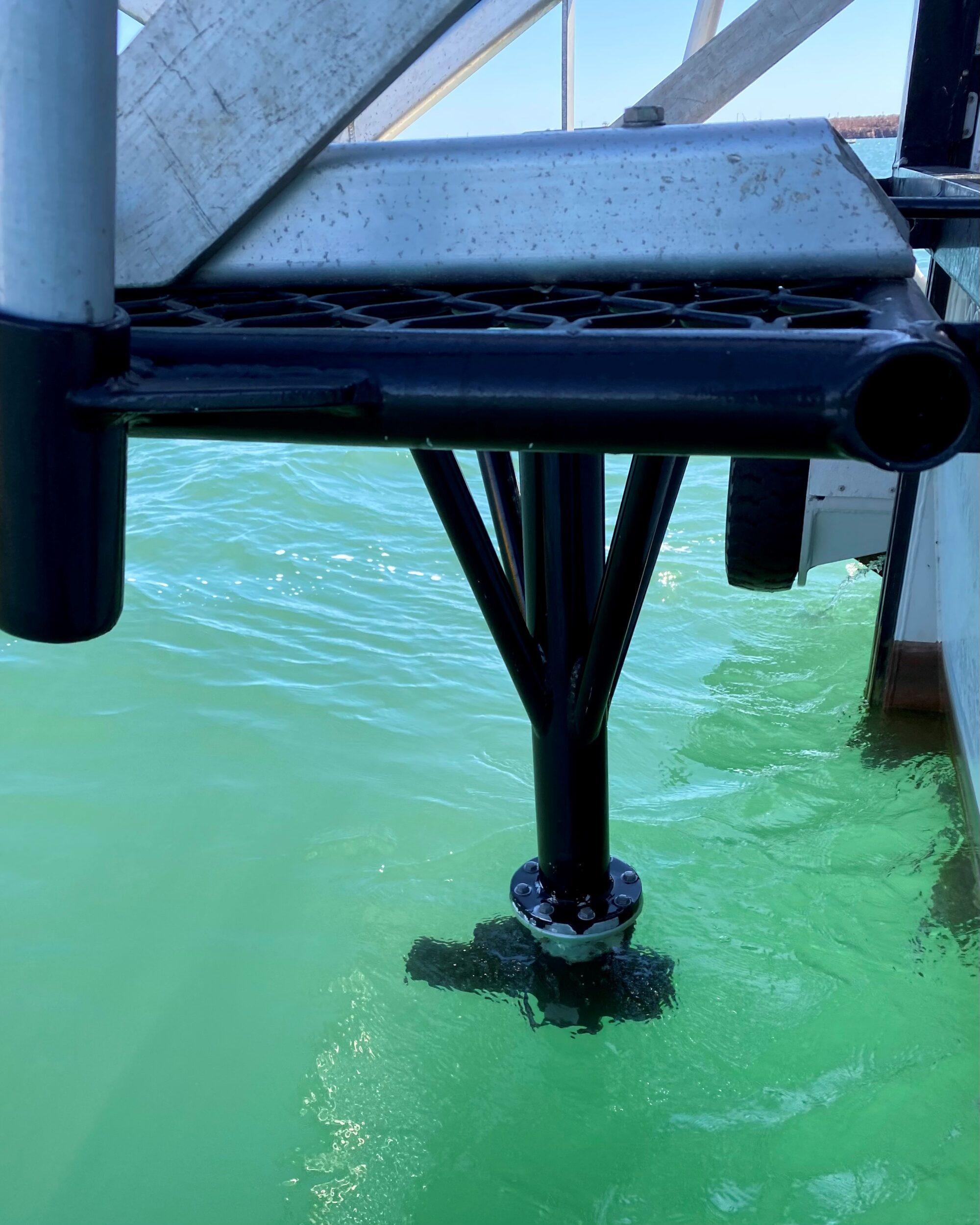 Unique Group’s Survey Equipment division provides technologically advanced survey and inspection equipment from leading manufacturers worldwide. Our portfolio of Survey Equipment is routinely augmented by the latest technology to ensure we have the solution you need.

To know more, get in touch with us at survey@uniquegroup.com

Summary of the Project

Unique Group successfully supported a University of Western Australia (UWA) research team by providing them with a Norbit multibeam echo sounder to perform multibeam survey to discover submerged indigenous engraved rock art in Murujuga (Dampier Archipelago) in the NW of Western Australia. This region is very prospective for Indigenous underwater archaeology with number of drowned terrestrial landforms such as river channels, water holes and beaches already discovered. The team recently discovered Aboriginal stone artefacts on the seabed of Murujuga which represents the first tangible evidence of occupation on a now drowned landscape.

The UWA research team initiated a project to search and find underwater rock art in Murujuga, one of the richest rock art provinces in the world with over a million rock engravings recording an occupation period spanning more than 50 thousand years BP. The client wanted to map a prospective area of seabed called the Madeline Shoals at a very high spatial resolution to target specific locations for diver investigations and reached out to Unique Group to provide them with a multibeam echosounder system.

The client team had initially performed geophysical mapping of the seabed using topo-bathy LiDAR on a powered glider operated by Airborne Research Australia but had omitted the Madeline Shoals area due to the greater water depths (15 to 40 m below sea level).  Multibeam Echosounder provided by Unique Group was mounted to a survey vessel (Optimus 1000) for mapping wide swaths of seabed in a single pass. The multibeam survey was designed to generate the greatest density of point cloud data as possible, this included 100% overlap and very low <3 knots) survey speed.

The survey results have been fascinating as the 3D seabed mapping of the Madeline Shoals has revealed highly complex and detailed submerged igneous geological terrain that based on similar terrestrial landforms has the potential to host engraved rock art. The team will continue their search using direct underwater ROV and diver observations.

Unique Group’s Survey Equipment division provides technologically advanced survey and inspection equipment from leading manufacturers worldwide. Our portfolio of Survey Equipment is routinely augmented by the latest technology to ensure we have the solution you need.

To know more, get in touch with us at survey@uniquegroup.com