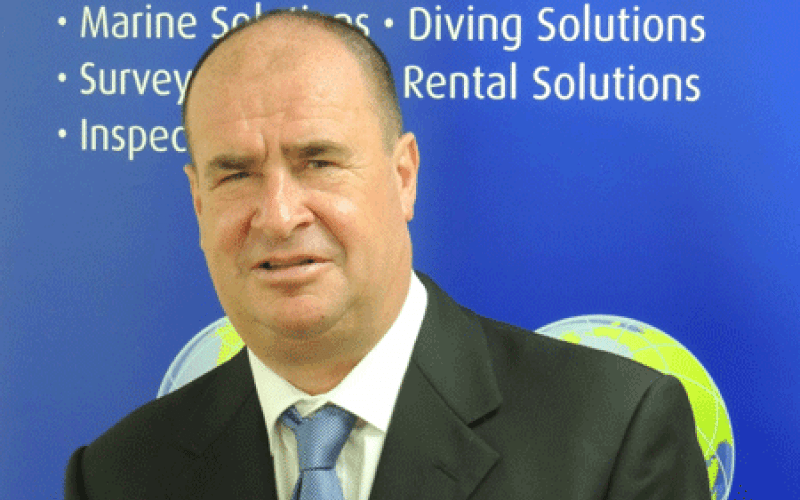 Unique System FZE, a Unique Maritime Group company, which is one of the world’s leading integrated turnkey subsea and offshore solution providers, has announced the joining of Martin Bolton as the new Division Head for its Oil & Gas Division for the Middle East Region. He will be based in Sharjah, UAE.

His main responsibilities will include leading and developing the Oil & Gas Division’s team and to ensure that the high product quality, technical and customer service continues to fulfill customer expectations. His main role will be to further expand the Oil & Gas division amid offering a new range of services to the existing clients as well as a new set of clients in the Middle East Region. A few of these services would be Well Head maintenance, Refurbishment of Wellheads, internal and external casing cutting, Slot recoveries, Permanent Abandonments, Supply of High Pressure High Temperature Risers ( HPHT ) ,Supply of Low Pressure Risers, Supply of Double Studded Adapters ( DSA ), tension systems/ tension rings, Overshots, etc. With his primacy, we would soon be targeting a geographical expansion by exploring the competitive Middle Eastern territories of KSA and Kuwait to offer our portfolio of products and services.

Martin started his early career by working as a Service Technician and then as a Field Service and Subsea Service Engineer, for companies such as Weatherford, Vetco Gray and Dril-Quip which acquainted him to the running, installation and maintenance of equipment, and to the overall project completion. He rapidly advanced in his career and worked as a Business Development Manager and General Manager (Sales) over the past 9 years with Claxton, an Acteon Group company. All through his career, Martin has actively managed sales activities and opportunities, while also providing valuable technical and engineering assistance to clients.

On this occasion, Sahil Gandhi, Director @ Unique Maritime Group said, “We are extremely delighted to have Martin Bolton on board to further expand our Oil & Gas Division. He has remarkable experience in the Middle East region and his phenomenal sales, engineering and business development skills will invigorate our market share in the Oil & Gas sector which till date has not been deeply explored.”

Martin Bolton asserted, “I am delighted to be offered this challenging role to help develop Unique’s Oil & Gas division in the Middle East region. I hope to use my expertise to target new clients in this important market sector and target new products too, also add value to the services that the company already has to offer, and focus on customers’ needs and satisfaction.”