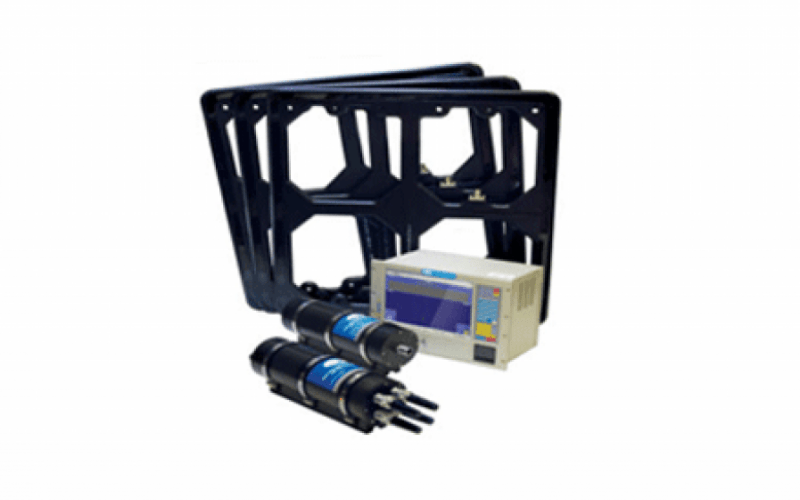 Unique System FZE, a Unique Maritime Group company, which is one of the world’s leading integrated turnkey subsea and offshore solution providers, has been awarded a 2-year service contract by NPCC.

Established in April 1973, The National Petroleum Construction Company (NPCC) is a leading construction company, providing clients total Engineering, Procurement and Construction (EPC) services in the development of offshore and onshore Oil & Gas fields for the Arabian Gulf and the regional markets.

Adding to this, Ian Huggins, General Manager @ Unique System FZE said, “We are happy to be awarded the service contract by NPCC. Unique System FZE & NPCC have always had a close co-operation and the latest contract reaffirms our strong position in the rental market of survey equipment. Our vast rental pool & workshop facilities in India and the UAE will further enhance our abilities in supporting NPCC in their projects of varying complexities. We look forward to continue our decade-long association with NPCC.”