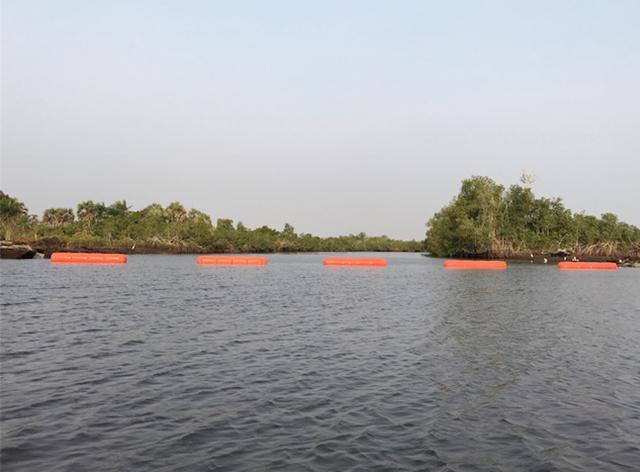 Unique Hydra, a Unique Maritime Group Company which is one of the world’s leading integrated turnkey subsea and offshore solution providers congratulates the DCN Global dive team on the rescue of a crew member onboard a sunken vessel.

The DCN Global diving team on board the DPII Vessel “LEWEK TOUCAN”; using a 300HS09 Unique Hydra design and built ABS classed saturation dive system; rescued the cook on-board the vessel JASCON 4 after it capsized off the coast of southern Nigeria during a storm. The LEWEK TOUCAN arrived on the site soon after to commence salvage operations which also included the recovery of those bodies that tragically went down with the vessel. However, much to the surprise of one of the divers, the cook was found alive deep inside the vessel. After stabilizing the cook and placing a helmet and harness onto him, the divers recovered him back to the saturation system and the support team successfully decompressed him after his ordeal.

On this occasion, Mike Jessop, Managing Director @ Unique Hydra commented, “This is indeed a great story and our congratulations to the DCN Global team and management for saving the crew member’s life”.